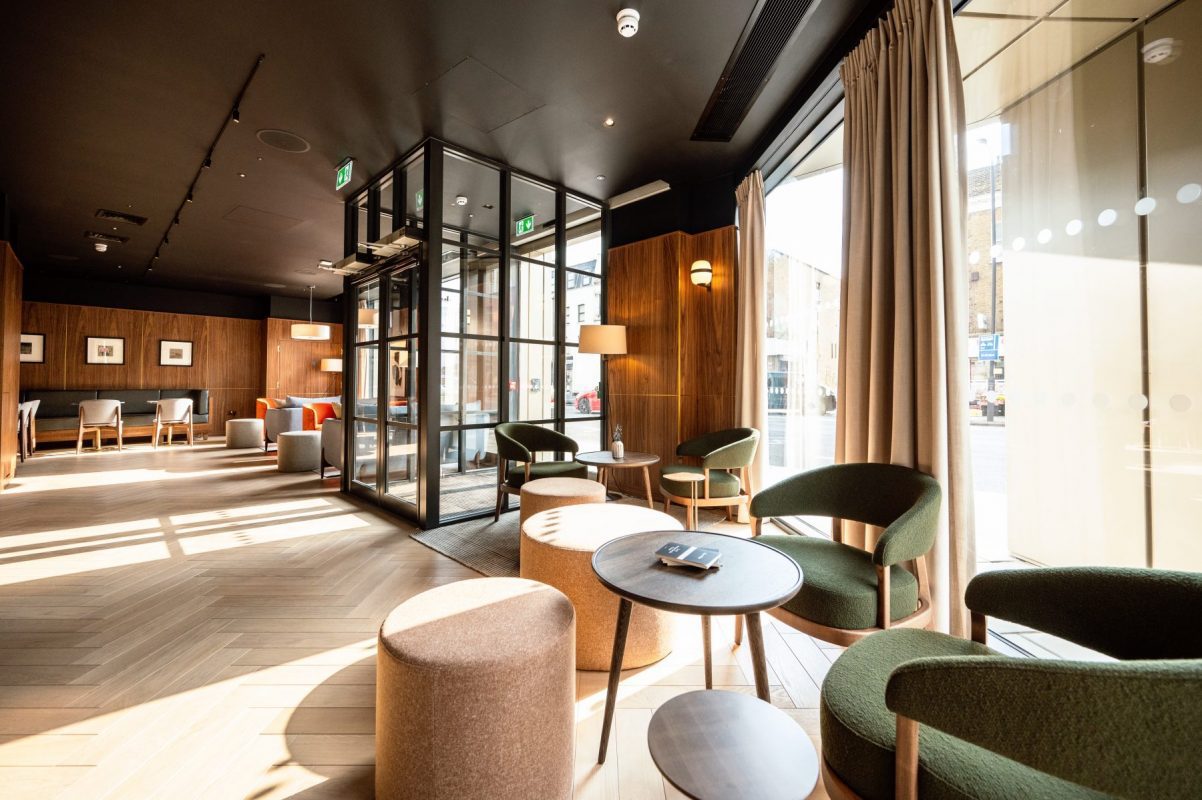 London’s hippest new aparthotel is inspired by the brilliant Oscar Wilde and will delight those seeking a home from home that’s rich on charm, personality, style, elegance, creativity, quirkiness and originality. This brand-new 156-room aparthotel offers a range of design-led studio and one-bedroom apartments, all of which deliver the award-winning Staycity blend of home and hotel, but with lashings of Wilde’s signature style.

This means the usual combination of home comforts such as fully equipped kitchens and hotel services such as 24-hour reception, but with the addition of superior interior finishes including natural timber flooring, bespoke joinery, crafts, artwork and soft furnishings, 43-inch smart TVs, appliances from high end brands such as Smeg and Nespresso, as well as luxuriant Hypnos mattresses and Grohe rainfall showers. Furthermore, with Wilde being proudly Irish-owned, each apartment is a showroom for some of Ireland’s most talented independent businesses, artists, crafters and more, while the walls of communal areas are adorned with contemporary Irish photography sitting alongside locally inspired pieces. This aparthotel also boasts a bar with a wide range of drinks, a breakfast station and a fitness room with a range of cardio equipment and weights.

We take pride in always having our finger on the pulse of the hottest new and emerging locations, making Aldgate/ Tower Bridge quintessential Wilde territory, as it’s one of London’s most interesting and exciting up-and-coming areas. We particularly love its proximity to the increasingly cool East End, with its thriving arts and culture scene.

We’re just 30 minutes from London City Airport, hop on the DLR to Shadwell station and then it’s a 14 minute walk to the property. London Gatwick Airport is about an hour away, take the District line from Aldgate East Station then change to a Thameslink or Southern Service from London Blackfriars or Victoria. Stansted Airport can be easily reached by taking the Hammersmith & City line from Aldgate East to Liverpool Street and then catching the Stansted Express. 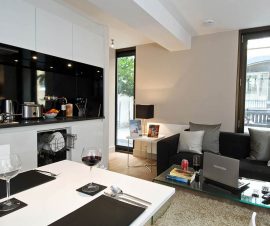 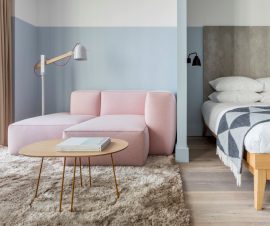